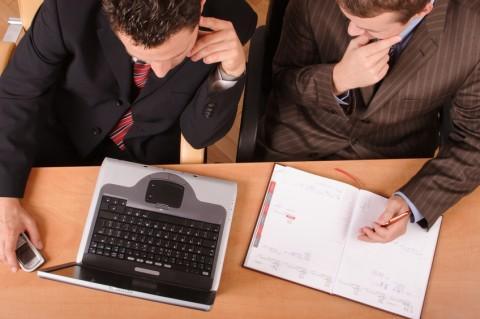 After signing £30bn-worth of deals with China, David Cameron has announced £9bn-worth of trade deals between UK and India during Indian Prime Minister Narendra Modi’s visit to the UK. With steady GDP growth and an emerging digital market, India is an appealing option for the UK.

The deals include a £1.3bn bond purchase by Vodafone. The company has around 180 million customers in India. India is UK third biggest job creator and one of biggest investors in the country. David Cameron set out his extensive plan of entering the market in India. UK businesses already support 700,000 jobs in India. The trade deal includes Creative, retail, logistics, finance, professional service, energy, IT, cyber, and healthcare and education sectors. We will endeavour to help more British visitors with an Indian visa application.

Tweet
How to get a Chinese visa in the UK?
Xi Jinping's UK Visit

By accepting you will be accessing a service provided by a third-party external to https://www.i2visa.co.uk/