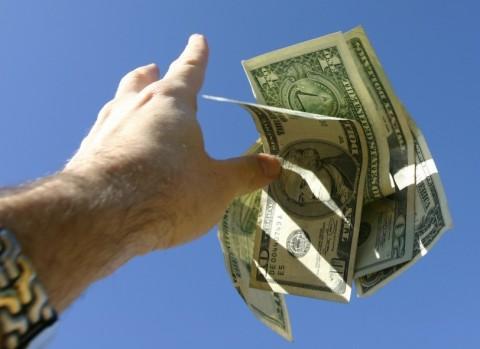 Chinese Currency Renminbi has been devaluated since 11th August 2015 by the People’s Bank of China. It announced a 1.9% cut to the daily fixing exchange rate to the US Dollar, the largest drop on record. China by embarking the competitive devaluation wants to boost exports in the face of slowdown economic growth. Also Chinese tourism will be boosted by the largest drop.  It is estimated that Chinese tourist visas will have a biggest demand since 2006.

By accepting you will be accessing a service provided by a third-party external to https://www.i2visa.co.uk/